View cart “Blood Purifying Tonic (1000ml)” has been added to your cart. 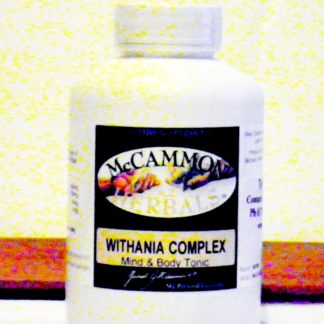